Exploring the Link between Quality Sleep and Improved Athletic Performance 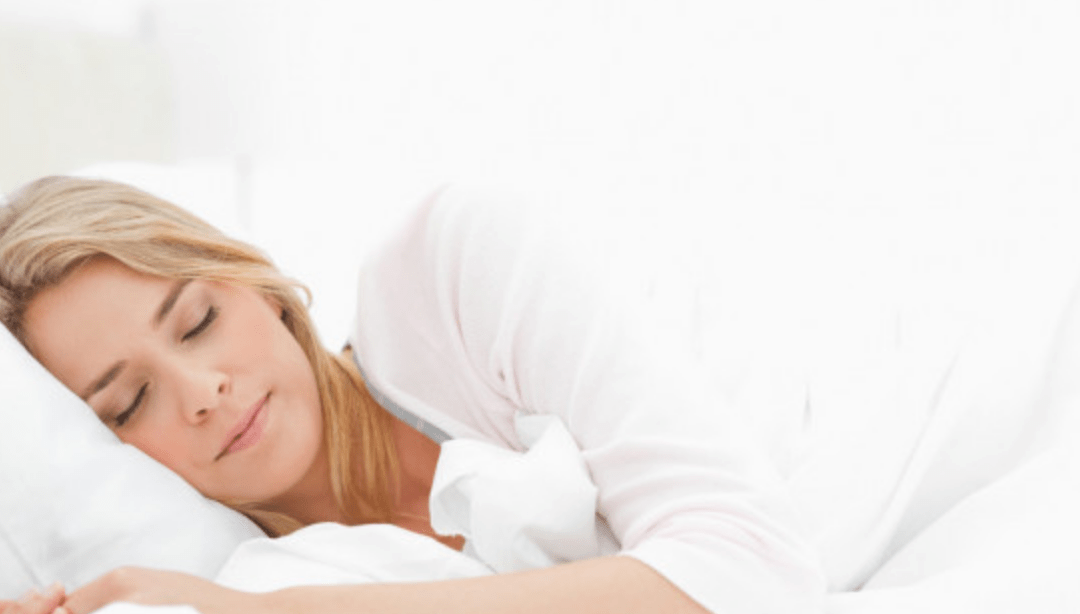 The Link between Quality Sleep and Improved Athletic Performance

Sleep is fundamental to life. Without it, we cannot function properly and even increase our risks to certain medical conditions. Sleep and athletic performance has also been linked to each other. Several studies have proven that quality sleep can actually help an athlete perform better and reduce his risks for injuries.

One-third of human life is spent on sleep, which is categorized into non-rapid eye movement (NREM) and rapid eye movement (REM). These two types of sleep alternate in stages to make up the sleep cycle and any alterations could be a sign of a sleep disorder.

The NREM stage make up 75-80% of total sleeping time while REM takes up about 20-25%. As the night progresses, a human body can alternate between NREM and REM sleep stages but it generally follows in this order:

During sleep, the body undergoes several physiological changes that are usually well tolerated among healthy individuals. Some of the most significant changes include:

It takes a good amount of discipline, perseverance and hard work to become a good athlete. But it’s no secret that even the best of them still feel the nerves, especially the night before a competition and this usually results in sleep loss.

Although there are still no conclusive studies that reveal the true function of sleep, there has been significant evidence linking sleep and athletic performance.

To gain a better understanding of the relationship between sleep and athletic performance, it’s best to begin with learning about how sleep helps with muscle growth. If you ask any fitness trainer about how you can build muscles faster, they’d tell you to get enough sleep.

It is mainly because sleep gives your body the chance to recover and regenerate your muscles after it’s broken down at the gym. So yes, the secret to gaining strength is actually getting enough sleep. How does that happen?

With sleep playing a crucial role to muscle growth, recovery and strength, athletes who rely mostly on their muscles to perform well really need to get enough sleep.

In fact, tennis legend Serena Williams said that quality sleep is her secret weapon: “I require consistent, restful sleep in order to be at my best.” So how exactly does sleep and athletic performance work?

This is a no-brainer. As an athlete, you are constantly putting your muscles and tissues against a lot of strain while you train and perform, and the only time they can recover is during sleep.

The number of hours you need will depend on how much physical activity you’re doing, but a 7 to 9-hour slumber is enough to help you perform a lot better in the morning.

As discussed earlier, sleep helps promote muscle growth. But lack of sleep doesn’t just prevent your muscle from growing, but it also makes it shrink.

A 2011 study revealed that subjects who slept only for 5.5 hours had 60% less muscle mass while those who slept for 8.5 hours had 40% more muscle mass, although all of them followed a calorie-regulated diet.

As an athlete, you constantly need to make quick decisions that could determine between success and failure in a competition, and you need quality sleep to make that possible.

According to a study published in the journal SLEEP, poor sleep actually leads to a decline in split-second decision making capabilities while proper rest increase accuracy in making them.

When you lack sleep, your body produces more of the stress hormone cortisol and less carbohydrates and glycogen that’s needed for energy during physical activity.

Adequate sleep is important in reducing the possibility of fatigue and allowing you to have better focus during the game. It also helps you recover fast after competing.

Coordination is very important for the success of any competition and you need adequate sleep to help your brain and muscles work together more efficiently. Studies suggest that sleep also help with muscle memory.

So if you want to be consistent with that three-point shot or that backhand stroke, you need to get enough sleep, especially before competing.

With the link between sleep and athletic performance, it’s very important to learn effective sleep hygiene habits that will allow you to perform better during competitions:

Whether you’re an athlete or not, it’s a common mistake to turn your bedroom into a work and entertainment area. But if you’re going to get enough sleep, you need to dedicate this space only for sleeping.

Start by investing in a good quality mattress and pillows that will allow for a more comfortable sleep and prevent any aches and pains by offering proper support for your spine.

As much as possible, keep any distractions out of your room like gaming consoles or even your television. It’s also highly important to invest in good blackout curtains, dim lighting and even some essential oils to help promote better sleep.

Although some light exercises like stretching and yoga will help you sleep better at night, you need to time more physically demanding workouts during the morning.

Experts suggest that there should be at least a 6-hour interval between exercise and bedtime to allow your body to relax and your adrenaline to settle down.

As you sleep, your body will break down proteins to amino acids to be stored in the muscles for energy. But sometimes, it’s hard for the body to control protein breakdown during sleep.

Protein shakes are easier to break down than solids, so drinking a glass before sleeping will help your body perform this task a lot easier.

If you are going to get better sleep, you need to be consistent with your sleep schedule. As an athlete, you have to be disciplined with your routine and that should include hitting the sack.

Although you’re constantly on the road, you need to set a fixed wake-up time even when you’re not competing so that your body gets used to it.

Once you have that time set, work backwards and set a target bedtime so you can get enough sleep every day.

As an athlete, it’s essential to incorporate adequate sleep into your routine to make sure that you perform at your best at every competition.

Sleep and athletic performance has been proven to be related to each other in different studies, so it’s definitely worth trying to build a good sleeping habit to be the best athlete you can be.

Read how vitamin D can help improve your sleep.