Why Aren’t Your Triceps Not Growing? 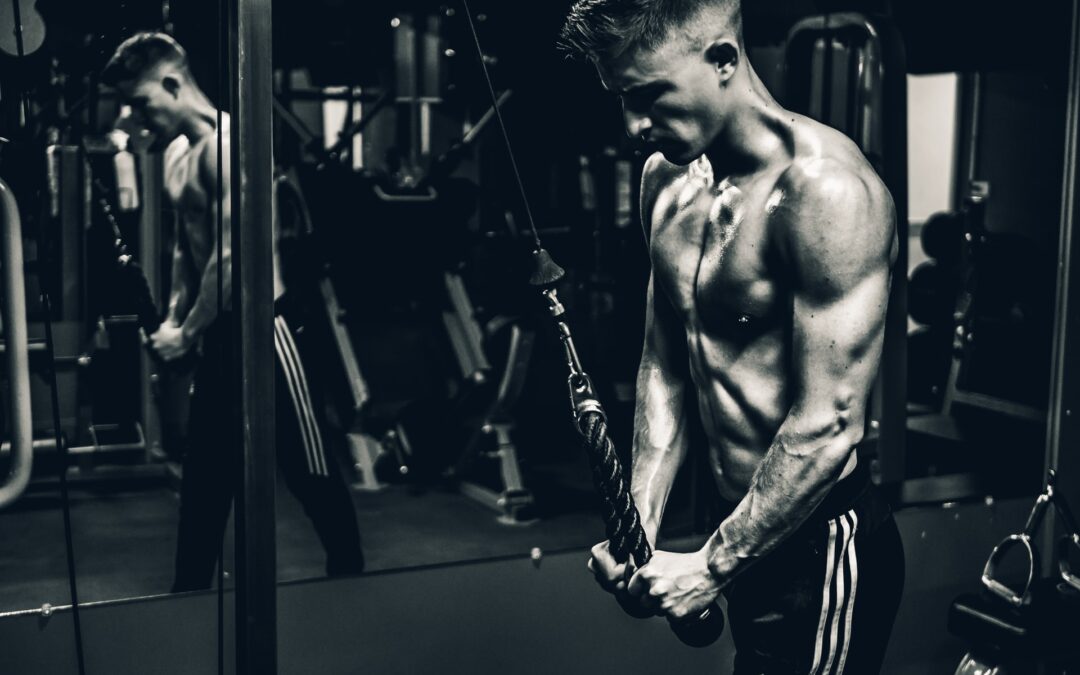 But it’s also a common mistake among those who want to train for their arms to focus on the biceps thinking that by building them up, they would instantly bulk up their arms.

That shouldn’t be the case, however, because the triceps’ lateral and medial head make up one-third of the overall mass of this muscle while the long head makes up two-thirds of the overall size of the back side of your upper arm.

So, if you’re wondering why your triceps not growing, here’s why:

You are not following the right exercise sequence.

Exercising your triceps need to follow the right sequence if you’re going to make the most of it and prevent elbow injuries. A lot of fitness buffs make the mistake of doing lying extension type exercises that end up hurting their triceps.

If you want to work the back of your arm, it’s best to start with push down exercises that are easy on your triceps while giving you the benefit of building them the right way.

You are not going for variety.

While it’s good to start with push down exercises, you also need to perform a variety of exercises that are targeting your triceps to not only maximize your gains but also make sure that you’re working every part of those muscles.

You can do triceps dips, dumbbell French presses, bench presses and even skull crushers that really put those triceps muscles to work.

You are not leaning forward.

If you’re doing a close-grip pipe push down where you lean into it doesn’t actually work your triceps but only your chest.

So if your triceps not growing is still a problem even with consistent exercise, you could improve this push down by doing the pin press where you can put a lot of stress through your triceps muscles and not just limiting your movement to the chest.

You are always finishing with triceps exercise.

Although there’s nothing wrong with finishing your workout routine with triceps exercise, you shouldn’t do it every time you train because by then, your triceps are already fairly tired and exhausted that you wouldn’t have much power as you have when you’re starting or in the middle of a workout.

That means that you’re going to waste all your efforts and still not get the results that you’d like for your triceps.

Fitness experts recommend that you do triceps at the beginning of your workout because they’re still fresh and would be able to generate more power than if you already did a lot before you exercised them. So, if you’re still not getting the arms that you’ve wanted to build for a long time, maybe it’s time to change up your routine by correcting these mistakes.