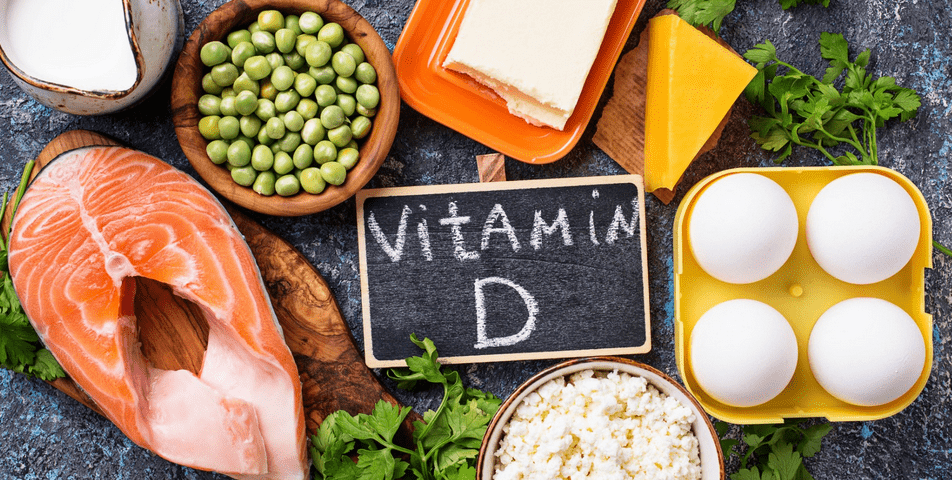 Vitamin D has always been recommended as part of a healthy diet for many reasons. Having the properties of both a vitamin and hormone, vitamin D is necessary for the proper formation of bones, mineral homeostasis and several other essential functions in the body.

This is why vitamin D is now added to foods or nutritional supplements to help enhance human performance, especially for athletes who have been reported to be among the most vulnerable for vitamin D deficiency.

Also called calciferol, vitamin D is a fat-soluble vitamin that can be obtained from foods, dietary supplements and from the ultraviolet (UV) rays of the sun, which triggers vitamin D synthesis.

Over the years, several structural vitamin D analogs have been synthesized and produced for the treatment of different medical conditions. Some of its most popular forms include:

Vitamin D and its functions

Vitamin D is essential to the body, as it has several important functions that help promote complete wellbeing and prevent or treat different medical conditions.

Vitamin D and muscle growth have always been correlated. In fact, this vitamin is best known for strengthening the bones and regulating calcium homeostasis.

Vitamin D performs its mechanism of action on target tissues like the bones, kidney and intestines, and more evidence indicate that it is also essential in the function of other tissues including the skeletal muscle.

According to a study, athletes are predisposed to low vitamin D levels (below 20ng/ml) for a wide variety of sports. Data suggest that 47% of basketball professionals have vitamin D deficiency.

With its significant role in skeletal muscle function, bone health and inflammatory modulation, it is very important for athletes to maintain adequate levels of vitamin D in the body to enhance their athletic performance and prevent the occurrence of injuries while competing.

As discussed, vitamin D can come from foods, dietary supplements and through the ultraviolet (UV) rays of the sun.

Food is still one of the best sources of vitamin D, although only a few foods naturally contain this vitamin.

In meat and fish, for instance, the animal’s diet usually affects the amount of vitamin D it has in its tissues. Some products are also treated with UV light to increase their vitamin D levels:

Cod liver oil is still one of the best sources of vitamin D, as it contains about 448 IU per teaspoon, which meets 56% of the daily required vitamin D intake.

Although these evidences are still conclusive, some results have suggested that regular vitamin D supplementation can help improve performance, especially in athletes. Some of these include:

Even before the pandemic, the Department of Health and Social Care already recommends regular intake of vitamin D as part of a healthy diet. Aside from food and sunlight, you can also buy vitamin D supplements for both children and adults in pharmacies and supermarkets.

Vitamin D has been proven to be beneficial in fighting different medical conditions like reducing the risk for multiple sclerosis, flu and even heart disease.

Recent studies also revealed that vitamin D could play an important role in regulating mood and reducing the occurrence of anxiety and depression.