Is there a measurable difference between organic vs. conventional foods? 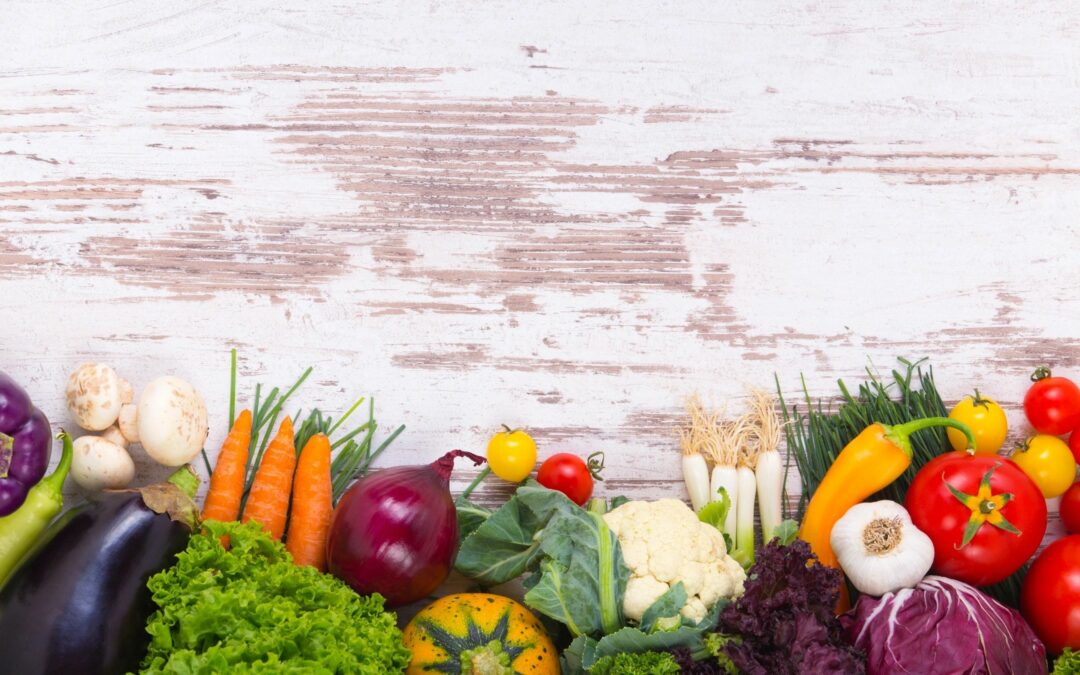 Is there a measurable difference between organic foods vs. conventional foods?

The major difference between organic and conventional food processes is that conventional processes rely on a farming ecosystem that utilizes chemical interventions to fight pests and weeds. This means in a more concise manner that conventional raised livestock consume from crops that have been sprayed with pesticides, herbicides, and fertilizers. Organic raised animals rely heavily on core principles such as a fields biodiversity and composting instead to produce healthy, and nutrient-dense food.

Most importantly, organic production is not only the avoidance of conventional chemicals, but organic farmers focus on specific techniques, such as crop rotations and the use of composted animal manures and green manure crops, in ways that are economically stable in today’s world. Organic producers tool a wide range of strategies to develop and maintain biological diversity and replenish soil fertility.

Why biodiversity is important

Biodiversity is essential to a healthy agriculture and serves as natures own system of checks and balances. It helps boost the ecosystem productivity where each species, all have important roles to play.

The major determinants behind consumer purchasing of organic products is the belief that organic food is healthier or has a. more remarkable nutritional profile. Though the notion that buying organic food verse conventional food has some support, the compositional differences that have shown to vilify conventional foods is that organic food has higher antioxidant concentrations (such as polyphenols), increased levels of omega-3 fatty acids (anti-inflammatory fat) compared to omega-6’s (inflammatory fat), higher micronutrient delivery and overall improved fatty-acid profiles in organic raised meats. Research has also shown organic raised foods to have lower toxic metabolites, and reduced exposure to antibiotic-resistance bacteria.

On the flip side of the coin, dietary intake of pesticides has not considered to pose a health risk to the consumers as long as the pesticide concentrations in foods are below the maximum residue level.

One of the major benefits supported for organic food is the reduction in the exposure to chemicals such as pesticides. The most commonly detected metabolites are dimethylphosphate, dimethylthiophosphate, diethylphosphate.  In some studies, herbicide exposure such as glyphosate (RoundUp) was shown to infect conventional raised foods. Interventions with organic diets have shown to reduce the levels of these compounds.

Results of recent reviews comparing pesticide residues in organic and conventional foods conclude that organic food consumption is one approach to substantially minimize exposure to pesticides.