Coronavirus: An In-Depth Look at the Virus That’s Shaking the World 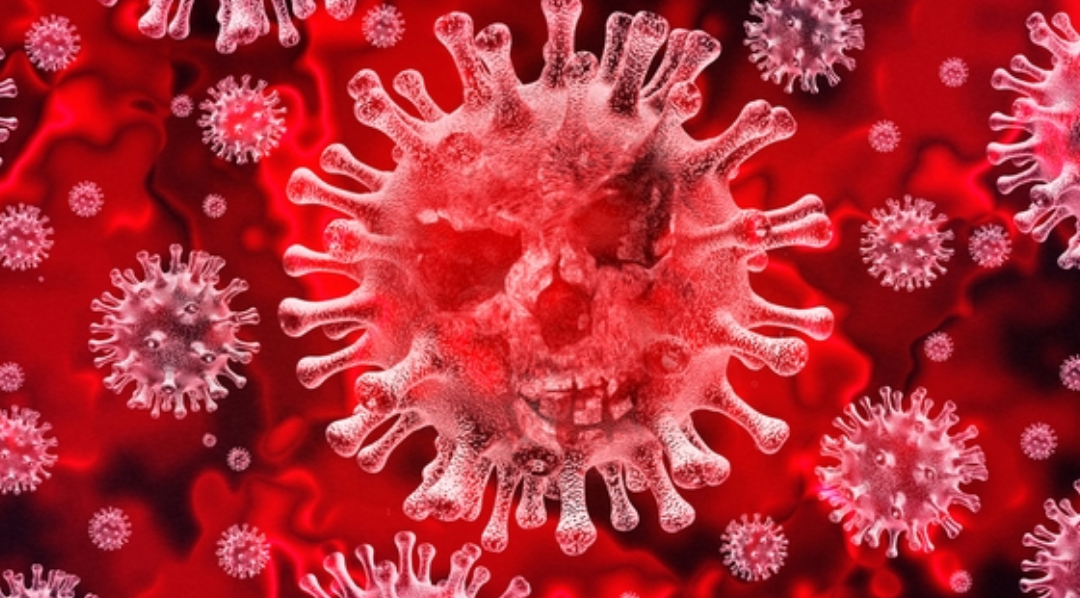 Coronavirus: An In-Depth Look at the Virus That’s Shaking the World

It’s on the news, on social media and just about everywhere. Coronavirus is striking fear and causing panic around the world as it continues to spread like wildfire killing thousands in its path and affecting thousands more.

The virus that started in Wuhan City is now a worldwide problem that everyone is scrambling to find a cure or at least prevent this deadly virus from spreading even more.

Cases and death tolls are rising at unprecedented rates and they keep growing every day. As the world continues to fight the coronavirus, let’s look back at how it all began, how it spread all over the world and what we can do to protect ourselves against it.

Wuhan: The city where it all began

A lot of people didn’t know about Wuhan city before the coronavirus outbreak. The capital city of Hubei province with over 11 million residents, Wuhan used to be known as the “Chicago of China” for being an economic, political, cultural and financial hub. But in December 2019, the first case of pneumonia with an unknown origin was identified in the city and Wuhan has never been the same.

Chinese authorities reported a string of similar cases of pneumonia in the city and soon determined that it was caused by a novel coronavirus named SARS-CoV-2. Although coronaviruses are common in humans causing common illnesses like the cold, this novel coronavirus has not been previously identified and its origin remains unknown to this day.

Spreading at such a rapid rate, the outbreak was declared a Public Health Emergency of International Concern on January 30 and on February 11, the World Health Organization finally released an official name for the novel coronavirus: COVID-19.

WHO Director General Tedros Adhanom Ghebreyesus said of the name: “We had to find a name that did not refer to a geographical location, an animal, an individual or group of people, and which is also pronounceable and related to the disease. Having a name matters to prevent the use of other names that can be inaccurate or stigmatizing.”

The beginning of an outbreak: A timeline

After China alerted WHO of several pneumonia cases in Wuhan, the US Center for Disease Control and Prevention identified a seafood market in the city as the suspected source of the outbreak. Starting January 1, 2020, passengers from Wuhan airport were screened for flu-like symptoms and a few days after, WHO issued travel and trade restrictions in China. But that didn’t prevent the coronavirus from spreading outside the country:

Understanding COVID-19: Everything you need to know

COVID-19 is unlike any other outbreak that we’ve seen over the last decade. Within just two months after the first case was detected in Wuhan, the coronavirus has already affected 103,950 people around the world with over 3,524 deaths as of March 7. But how exactly does COVID-19 spread and what are its signs and symptoms?

Although it came from an animal source, the virus is now capable of person-to-person transmission. The most common mode of transmission for the coronavirus is through respiratory droplets released when an infected patient coughs or sneezes and transferred to someone in close contact with that patient. Touching an infected object or surface and then touching the mouth, nose or eyes can also be a form of transmission for COVID-19.

Some patients were also asymptomatic even if they tested positive of COVID-19, maybe because they had stronger immune systems.

Although COVID-19 has already claimed thousands of lives around the world, a lot of those who were affected by it were also able to recover back to full health. According to studies conducted in Wuhan, more than 80% of those who died of the coronavirus were over 60 years old with 75% of these individuals having existing medical conditions like hypertension, heart disease, cancer and diabetes.

The younger population are believed to have a lower risk of contracting the disease, as evidenced by a report from the World Health Organization where only 2.4% of the 75,465 confirmed cases as of February 20 where under 18 years old.

With COVID-19 spreading across the world at an unprecedented rate, the WHO advises the public to follow these precautionary measures to prevent the virus from affecting more people:

If you recently travelled to an area where there’s an ongoing COVID-19 outbreak, make sure that you stay at home and quarantine yourself if possible for the next two weeks.

If you develop any symptoms during that time, seek medical care right away. Get in touch with your healthcare provider beforehand to let him know of your recent travel and symptoms so you could be given proper instructions on how to seek care without spreading the coronavirus to the people around you.

Since there have been reported cases of domestic transmission lately, it’s also very important to seek medical care early if you feel unwell, even if you haven’t travelled to affected areas. If you have a fever, cough, cold and breathing difficulty, get in touch with your healthcare provider right away.

If you tested negative for the virus but you’re still sick, stay at home and make sure to cover your mouth and nose when coughing or sneezing. You should also disinfect objects or surfaces that you constantly touch while sick.

As of today, there’s still no specific antiviral treatment for COVID-19 and experts are still looking to develop a vaccine for it. So the next best thing that we can all do is to take daily preventive measures like frequent handwashing, avoiding close contact with sick people and boosting the immune system.

Moreover, if you ever feel under the weather, have yourself checked right away to make sure that you don’t have the virus. If you do, getting early medical treatment increases your chance of recovery rather than waiting too long to get treated for your symptoms.

The future with an outbreak

COVID-19 definitely came without warning and it took the world by surprise with its aggressive nature. But like many other epidemics that we’ve been through, the best thing to do is to be aware of what’s happening around us and do our share in preventing the coronavirus from spreading further.

Experts from around the world are now in search for a cure to this deadly virus. But while we wait for that day when COVID-19 will finally be a thing of the past, we should also work together in making sure that we fight this virus and take it by the horn.